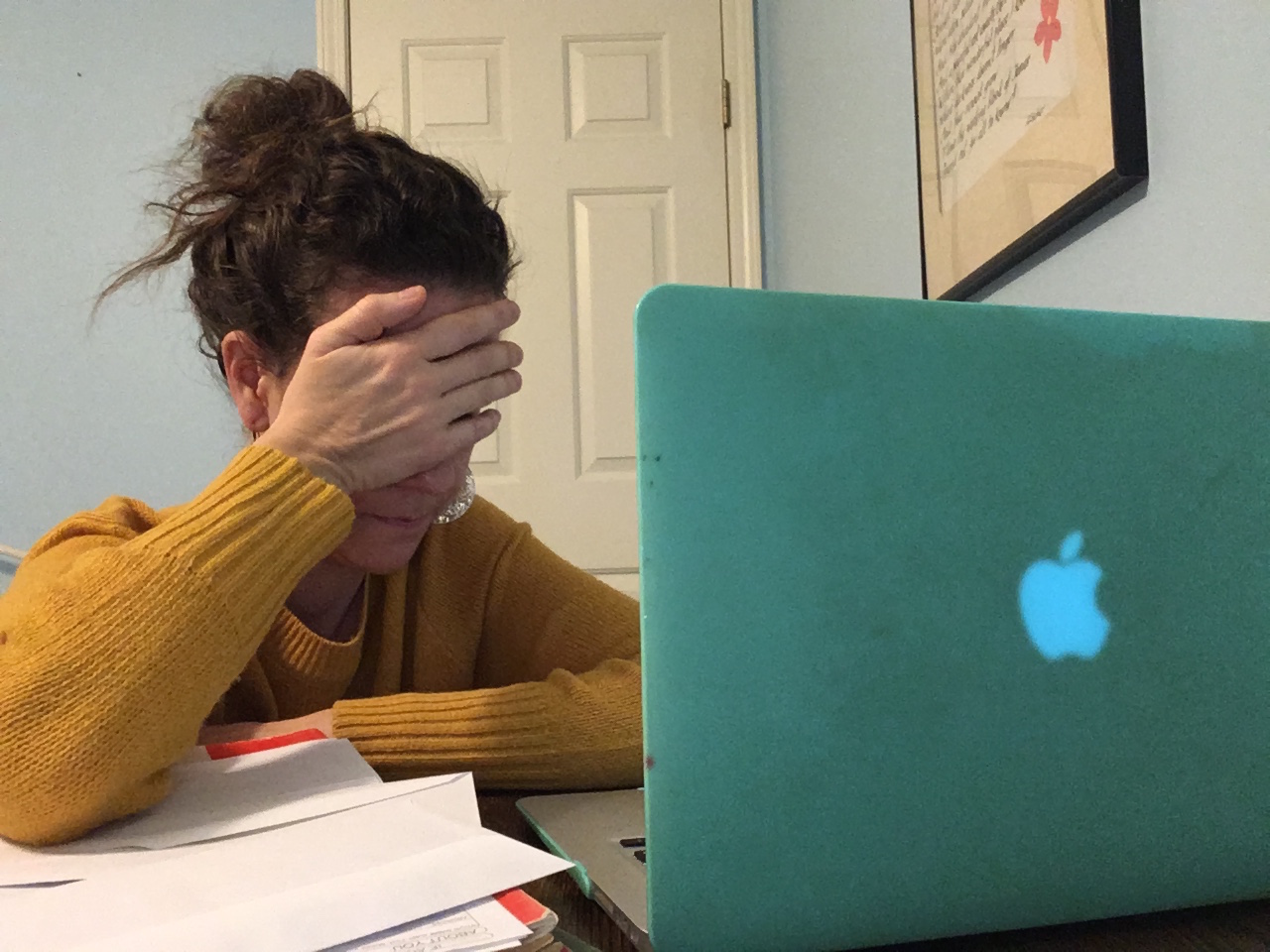 From the time I was a little girl I loved playing school with my younger sister and her friends. I was always the teacher. My favorite part was  grading their work with my red pen! Years later, 7 years of full-time classroom experience under my belt, and I have to admit I have had numerous days where I asked myself the question, “Am I even making a difference?”

Recently I endured a moment surrounded by three wailing kindergarteners. One, laying on the floor, screaming because he didn’t want to go the classroom. Simultaneously another hugging me in the front crying because he wanted his mother, and a third on my other side. That one was trying to run away and chase his friends around the gym and I was desperately trying to prevent that. I had this brief (but very clear) moment of thinking, “What am I doing here?!”

Teaching is hard work. I’d say maybe the hardest. We grow up as students observing teachers everyday and think it doesn’t look that hard, I can do that. Then you get overwhelmed by grading, paperwork, lesson plans and meetings. It feels like you hardly have the time, or energy, to do the parts of teaching that you love. Maybe you have a class that isn’t as excited about fractions as you are. Or maybe you have a couple of students who can’t sit still, refuse to do their work, and complain all the time. Most of us became teachers because we wanted to make a difference in students’ lives. We long to see those “ah ha” moments happen in our classroom. When they don’t, we blame ourselves.

Whether your students will admit it or not, they see you. They will one day realize the benefit of all your hard work and “nagging”. It’s often those students who never seem to crack or soften that, in the end, you make the most difference to. My first year of teaching I taught at a charter school in downtown Kansas City. I had this student who was… challenging, to say the least. She was from a family of four and nearly every single day the mother was up at school meeting with a teacher or administrator regarding something one of the children had done. I often had to call home because the child refused to do something I asked or said very disrespectful comments to myself and others. One day, I asked the student to remove her sweatshirt because it was not in compliance with our dress code. The student told me she would punch me if I made her remove it. Eventually, her and I grew to a mutual acceptance of one another. I’d describe the year as mostly “coexistence”. Well the end of the year came and this student was bawling because she didn’t want to leave my class. Her mother said, “Are you kidding? After all the trouble you put her through?”.  You could visibly see the shock on my face.

I had another class of sixth graders who I berated the whole year. They were lazy, argumentative and complained about everything. I kept telling them when they get to secondary school (the next year for these students) their teachers weren’t going to accept their torn up, sloppy work. The teachers there wouldn’t accept excuses like “I couldn’t do my homework last night because I had soccer practice”.  I didn’t either because I was trying to prepare them. However, they thought I was mean and unfair. They said I was exaggerating, that secondary school wouldn’t be as hard as I said it would be. Well those students left my class and the first day of the next school year I saw one of those past students. She saw me walking towards her and yelled “Miss, we are soooo sorry for the trouble we gave you last year! You were right!” Over the next couple of weeks I got information from fellow teachers about other students from that class who had made similar comments. They were realizing that all the things they thought I had done just to be mean actually had prepared them for the rigor and challenge of secondary school.

These moments, like I described above, are not always there with every challenging, rude or disruptive student we have. But I wanted to share them with you to help you realize that even if you think you are getting no where with that student(s), that despite all your efforts and… lectures this student doesn’t seem to be listening you actually never can tell what’s going on under the surface. You have to remind yourself of stories like these. Let yourself imagine that those students of yours one day might be telling their child about this amazing teacher they had that just wouldn’t give up on them. 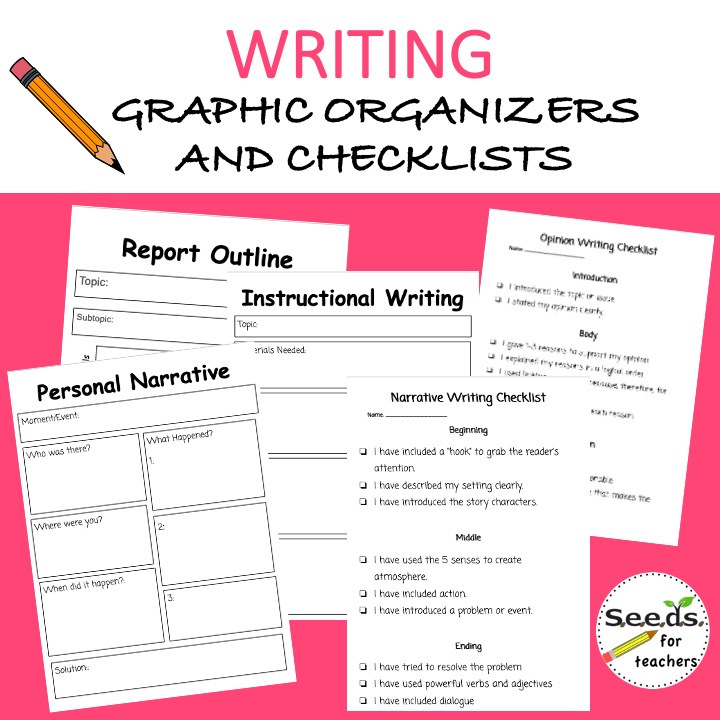 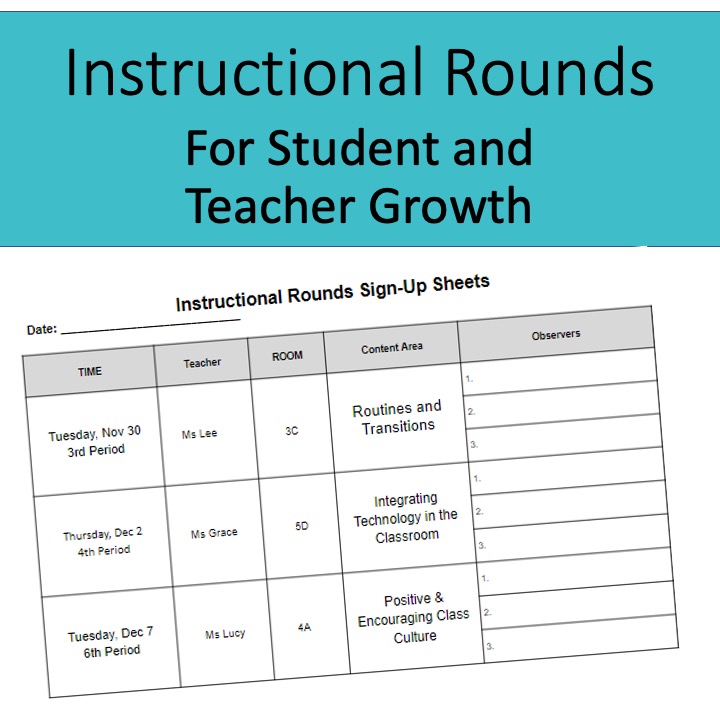 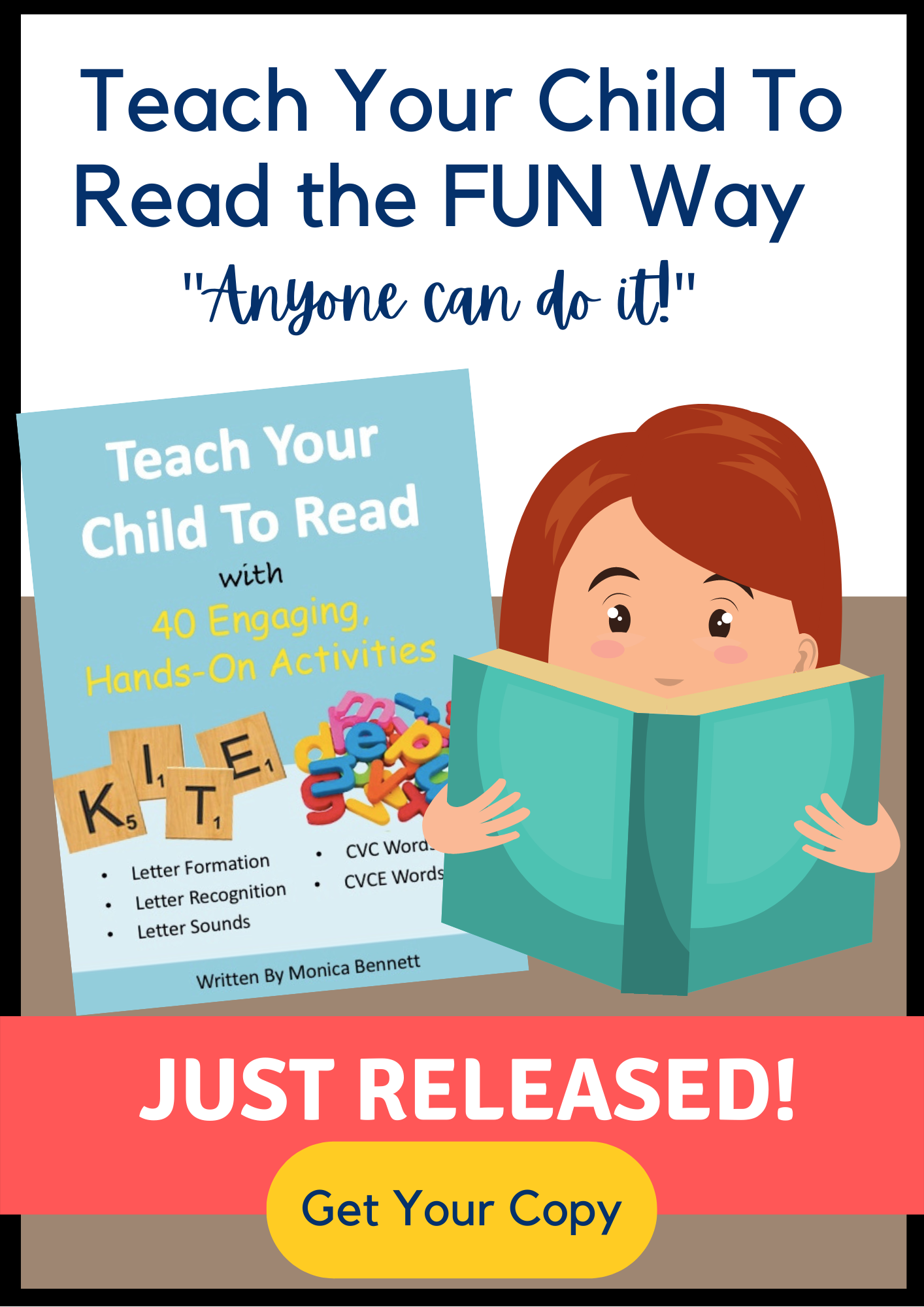